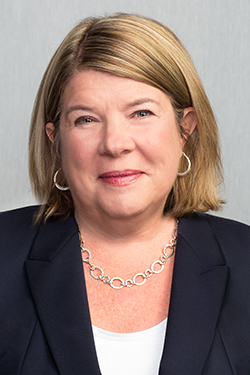 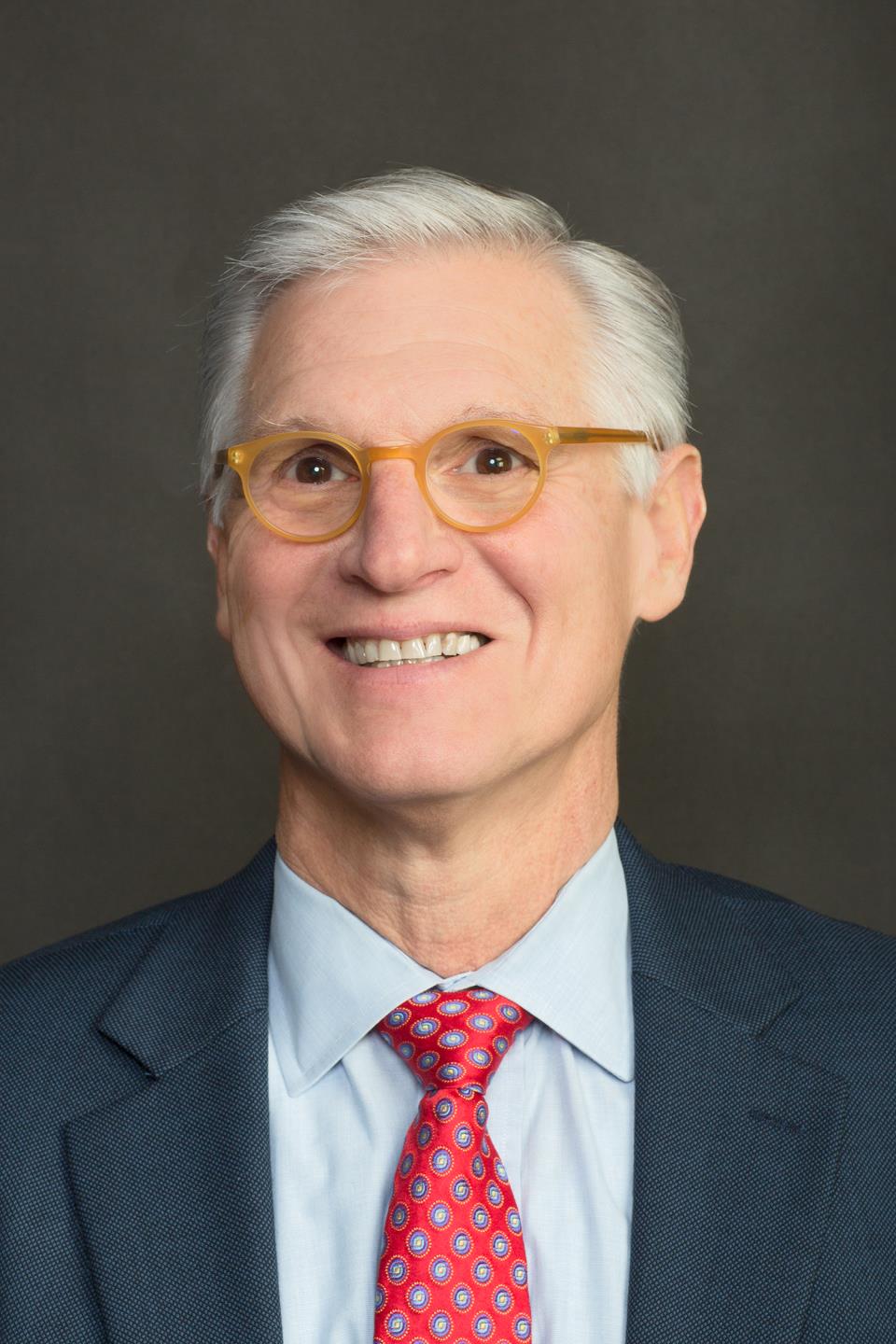 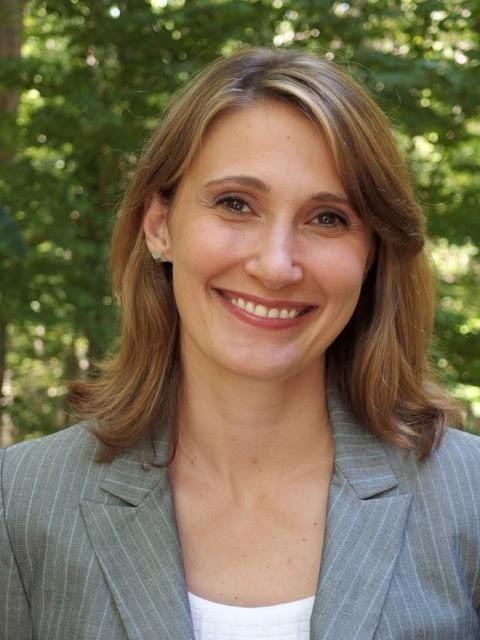 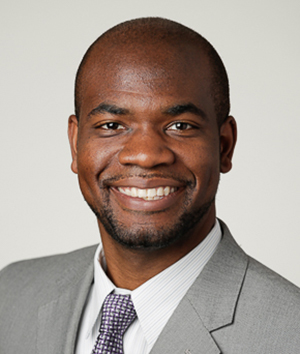 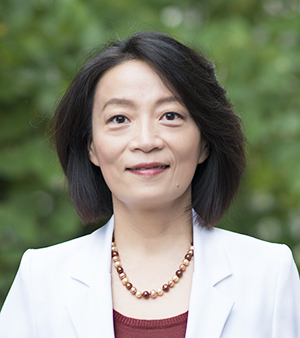 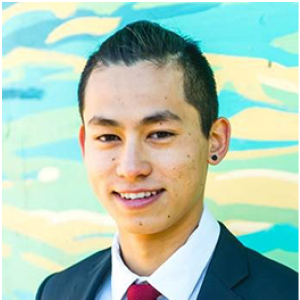 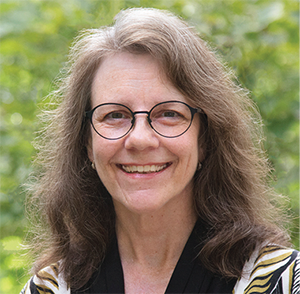 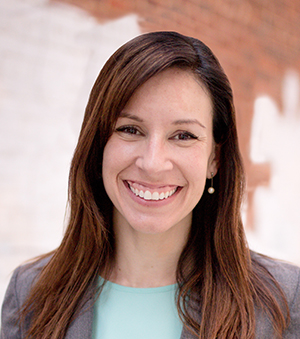 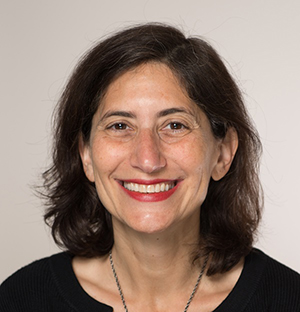 About the Town Council

The Mayor and eight Town Council Members make policy decisions in accord with procedures and responsibilities set out in State law. The Town Manager carries out policies and directives of the Mayor and Council. View the Town Council Procedures Manual.

The Mayor is elected for two-year terms and Council Members usually are elected to four-year terms. Terms are staggered so that four seats are filled by elections every two years. Town elections for Mayor and Town Council are non-partisan and at large (no wards/districts are designated) and are held in November of odd-numbered years. Orange County Board of Elections: 919-245-2350.

The primary mission of the Mayor and Council, as the governing body of the Town, is to adopt and provide for the execution of ordinances, rules and regulations as may be necessary or appropriate to protect health, life or property, or to promote the comfort, convenience, security, good order, better government, or the general welfare of the Town and its citizens.