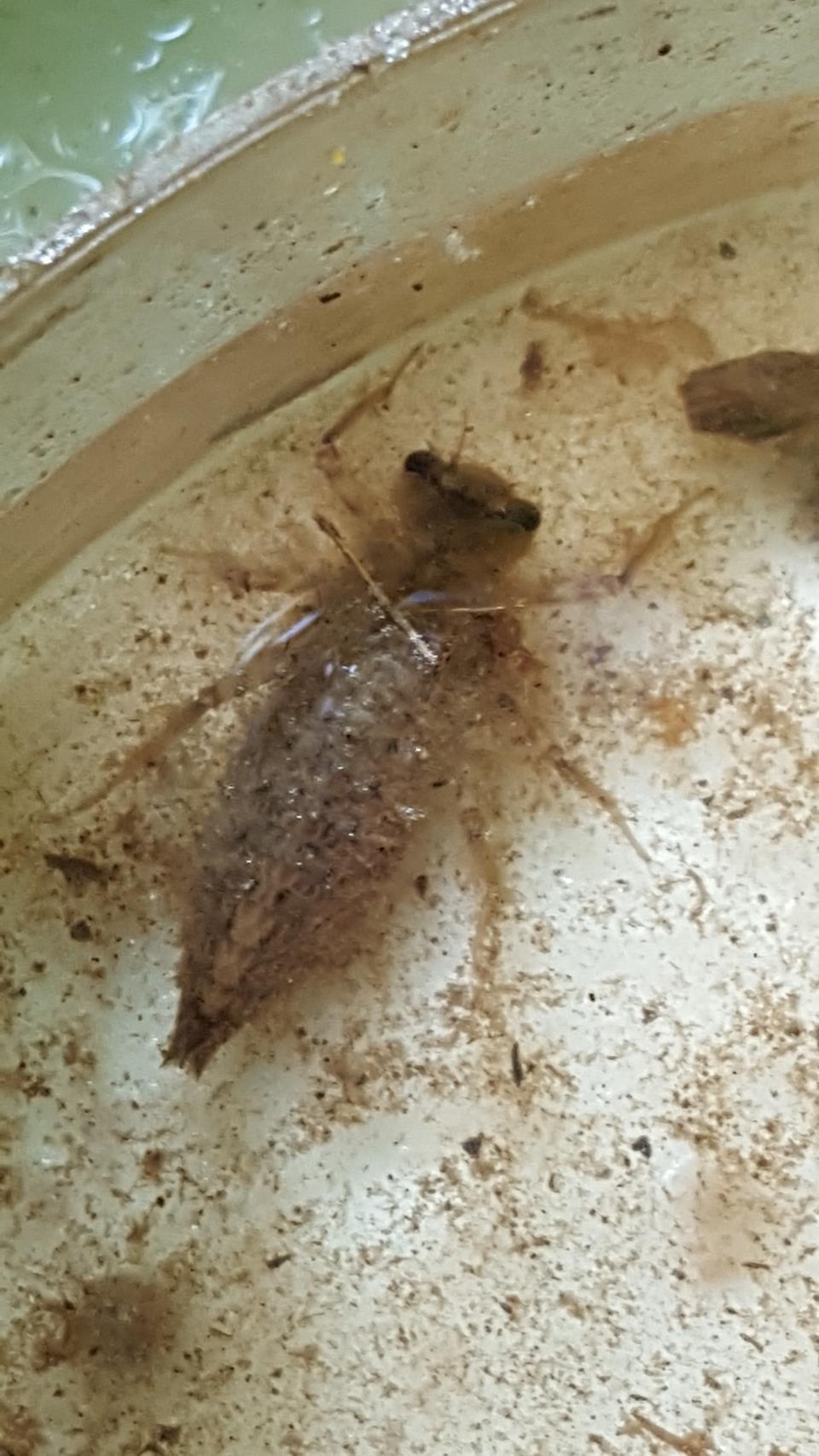 Biological monitoring uses information about freshwater macroinvertebrates, or “bugs” to the non-biologist. Invertebrates are animals without a backbone; “macro” means they are large enough to be seen with the naked eye. They constitute a large proportion of the aquatic life in streams and can be used as an indicator of the health of the entire stream community. They tell us how well the stream supports fishing, swimming and other uses by Chapel Hill’s community members. The use of the macroinvertebrate community to assess stream water quality is supported by decades of scientific research. With increasing levels of pollution, we expect to see both fewer species and a shift in community structure to more tolerant groups.

Biological monitoring, or biomonitoring, is sometimes favored over chemical water quality testing because biological assessment results indicate stress or changes in water quality over periods of time, rather than just a "snap shot in time" captured by chemical testing.   For instance, dragonfly larvae, indicators of good water quality, may develop over five years before emerging from the water as an adult. Since many species in a macroinvertebrate community have life cycles of a year or more, the effects of a short-term pollutant will generally not be overcome for many months, until the following generation appears.

For more information about benthic macroinvertebrates, visit the links below.

The Town began an annual biological monitoring program in 2011 to analyze water quality and trends over time in subwatersheds throughout the Town's jurisdiction.  Biological monitoring is conducted in the Spring for smaller streams, and in the Summer for larger streams.  Below are links to each annual report that provides information and analysis results for each monitoring site.

2017  (includes rating changes for some sites monitored in previous years)

A Macroinvertebrate Survey of Sandy Creek in Durham County, NC: A Comparative Study of Post-Restoration and Pre-Restoration Surveys, by Jean Sill

Selected water-quality and biological characteristics of streams in some forested basins of North Carolina, 1985-88

Examining the recovery of Bolin Creek following the drought of 2002 : effects of urbanization on resilience, by Michael Thure Caire. UNC Honors Thesis.