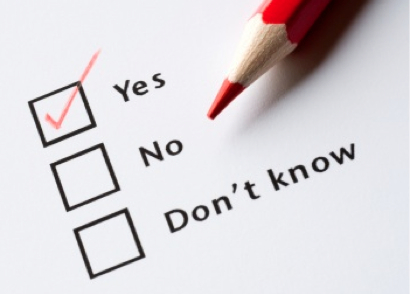 Thank you for taking our survey on potential recreation and public uses for the American Legion property. Results from the survey will be shared in the forthcoming Report to Council. Second Session
A report on the work of the American Legion Task Force in fall 2017 and the findings of a public survey will be presented to Town Council on November 29, 2017.

First Session
The work of the American Legion Task Force in the spring of 2017 and the findings of the community charrette were compiled into a Report to Council, completed in June 2017.

Recommendations found in the report include principles for development of the property, along with future considerations. One recommendation was for the Task Force to continue its work in the fall of 2017, with a focus on developing criteria for evaluating uses and partnerships. A follow-up Report to Council is anticipated in November 2017.

The first step of the public engagement process was a Community Charrette held on Saturday, April 8, 2017 at the American Legion Hut, 1714 Legion Road, Chapel Hill, NC 27514.

The purpose of this daylong public session was to:

More than 100 people attended the charrette throughout the day. Participants worked with the design consulting team in small groups to create conceptual sketches for the property. Information was presented about natural features and neighboring properties so that the sketches would be sensitive to the surroundings.

At the end of the day, the consultants shared seven sketches, encompassing a variety of options. Significant recreation facilities and conservation of the stream corridor were typical features in the concepts presented.

Check out the Draft Site Analysis Map which was used at the charrette as a base map for sketching ideas.

Following the charrette, additional steps in the public engagement process include:

Guiding Principles:
Adopted by Council on June 20, 2016 to guide any future development of the American Legion property

The Chapel Hill Town Council on December 5, 2016, authorized the Town Manager to sign a contract to purchase the 35-acre American Legion Property at 1714 Legion Road for $7.9 million to be paid in installments. Council further resolved that the property should be used for a mix of public and private purposes.

In June 2015, the Town Council considered an option to purchase the American Legion Property for $10 million, and declined because of cost. To inform consideration of anticipated development proposals, on March 16, 2016, the Town Council held a work session to hear community interests in the property and to express Council interests for the future of the American Legion site. Guiding principles for any future development were subsequently adopted on June 20, 2016. An applicant then submitted a concept plan for a multifamily and office development in the summer of 2016. The Council reviewed and provided comment on that plan at their meeting on September 19, 2016.

On December 5, 2016, the Town Council agreed to purchase the American Legion property and expressed interest in public discussion about future uses for the land.