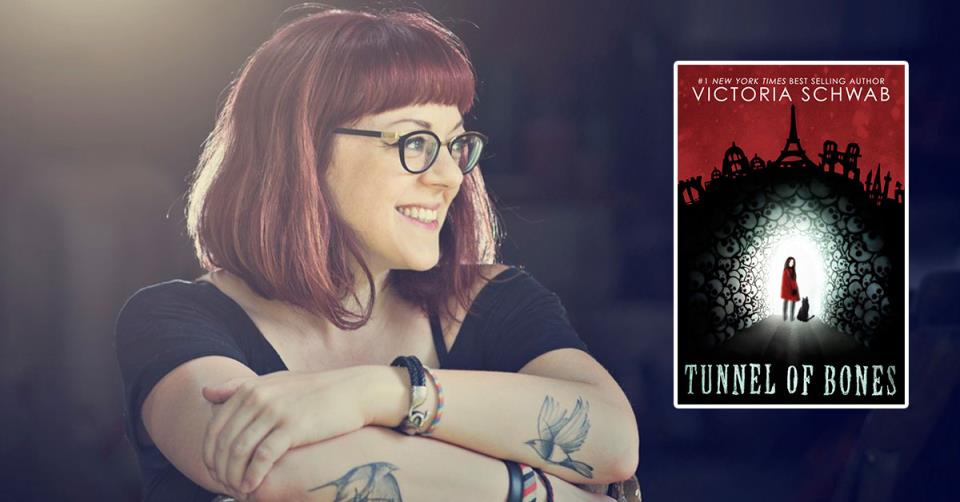 Victoria “V.E.” Schwab is the #1 NYT, USA, and Indie bestselling author of more than a dozen books, including Vicious, the Shades of Magic series, and This Savage Song. Her work has received critical acclaim, been featured by EW and The New York Times, been translated into more than a dozen languages, and been optioned for TV and Film. The Independent calls her the “natural successor to Diana Wynne Jones” and touts her “enviable, almost Gaimanesque ability to switch between styles, genres, and tones.”

Flyleaf Books will have Victoria's books for sale, including her newest Middle Grade the middle grade genre, Tunnel of Bones, a sequel to the NY Times bestselling City of Ghosts. In order for Victoria to get through everyone on the signing line, we're asking each person to get no more than four books signed at once.